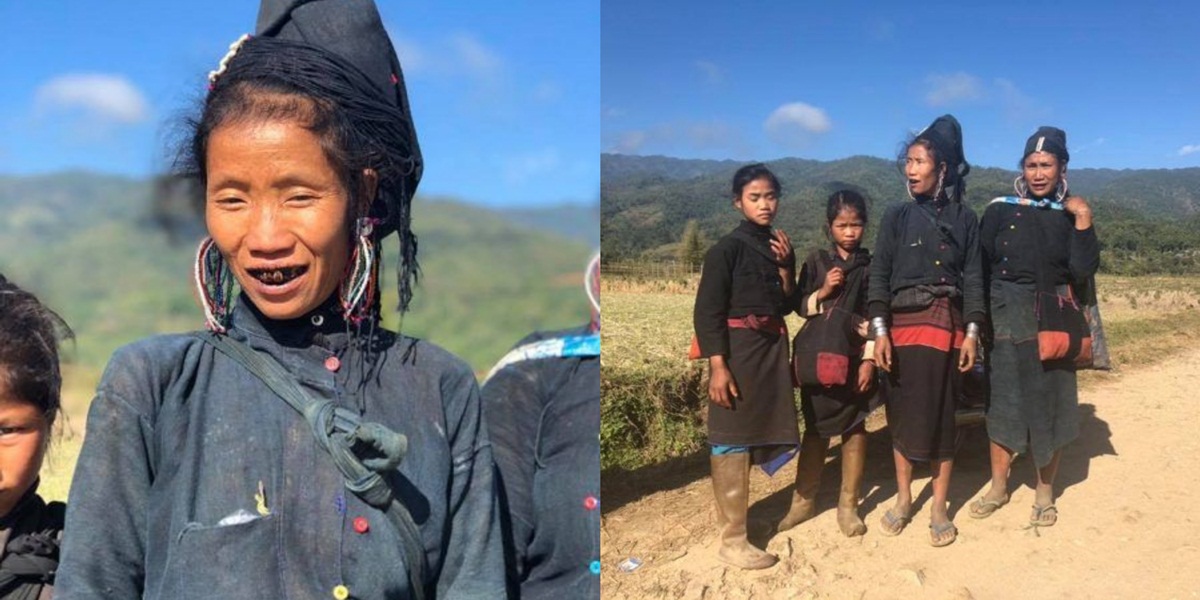 Ann means “migrant” like Shan, and these people are migrants living in the hills. There is no data on these people on the internet. Locals say the tribe is Wa.

Ann has her own language but no literature. They don’t understand Burmese. There are many people who are not well-educated and who have not studied until now. They usually live in the valley, and rice and barley. beans , They grow green vegetables. Pig breeders. Every day we wear the same traditional clothes and wears them. These are the cracks. Clothing is made of natural dyes, such as oak leaves. 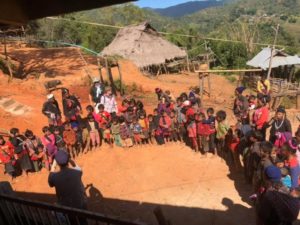 Ann was a devotee, and there was a witch in a village. Six rituals are performed each year. Some of the events that took place were before the start of agriculture. Harvest time; When to go hunting. It is known that the time of the waning and before the Thingyan. It is said that the worship of the gods was called to the spirits of the dead ancestors. Only a few villages near the town convert to Christianity and a few Buddhists. Villages near the city often wear traditional clothes and wear regular clothes.

As a result, Ann was not well-versed in literacy, and he was rarely self-conscious. When they grow up, they marry the same people. At least four to five children are born. Most have about seven or eight children. Birth Control Knowledge 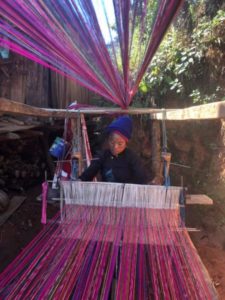 He says that they have their own music and have no notes and no music. They play a custom-made wooden guitar.

The enamel is darker to the teeth. Because it wants to be different from the teeth. Animal-like is a lazy man. Young people are not bad anymore.

People who have the time should carefully study and write about Ann. It is also a great place to visit. We live in the mountains on the Keng Tung. The hiking trails are hiking trails or hiking trails. Ann had just walked two miles down the road.