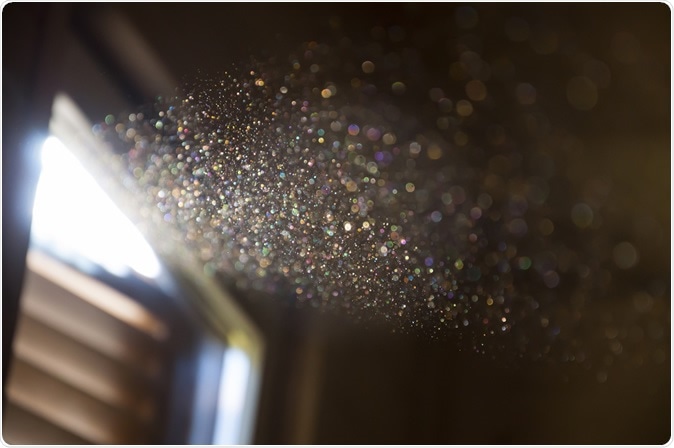 Germophobes look away now. Genes that make bacteria resistant to antibiotics have been found in dust in buildings in a form that could be passed to disease-causing microbes.

The finding suggests that people in households where people frequently take antibiotics could be at higher risk of getting infected with antibiotic resistant “superbugs” – although it isn’t known if this is actually happening.

Antibiotic resistance is seen as one of the biggest global threats to public health, as growing numbers of dangerous bacteria have evolved the ability to withstand antibiotic treatment.

To try to slow the spread of resistance, we are supposed to limit our use of antibiotics, for example by not taking them for coughs or colds, which are usually caused by viruses.

However, it is unclear how useful it is for individuals to take such steps when resistant bacteria are common in the environment, such as in hospitals and perhaps our homes and workplaces too. 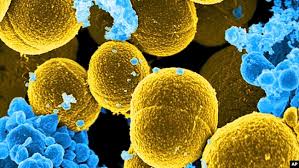 Previously, resistant bacteria have been found in dust – but it is unclear how dangerous this is, as most bacteria that can survive the dry conditions of dust are harmless to people.

Erica Hartmann at Northwestern University in Illinois and her colleagues wondered whether the antibiotic resistance genes in the bacteria in dust could get passed to more dangerous microbes. Bacteria often share genes with each other by swapping small sections of DNA called plasmids.

It raises the possibility that if a home were contaminated with a bacterium such as the food poisoning microbe Salmonella, the microorganism could become more dangerous, says Hartmann. “It’s possible that something that would make you sick could pick up an antibiotic resistance gene.”