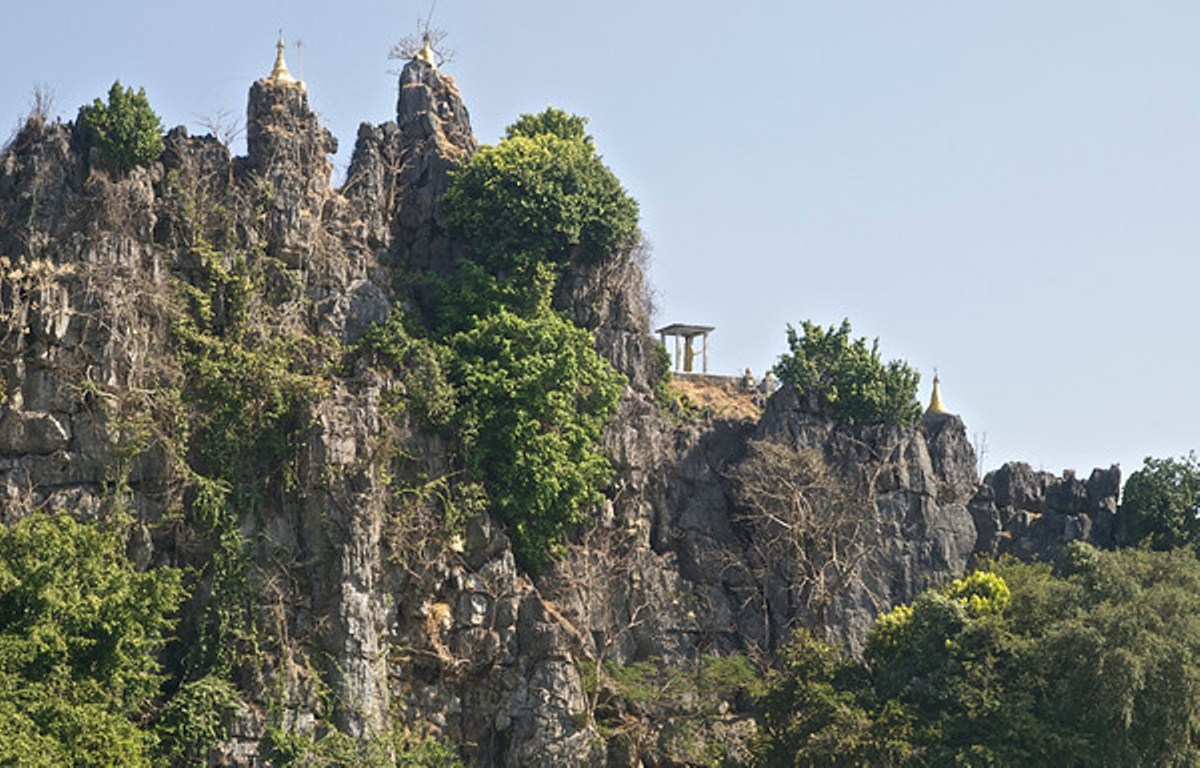 The new limestone caves were discovered earlier this year, about three miles from Kayin State.

He said that there are farmers growing there but no one has ever visited.

“We came unexpectedly up the hill. Even the villagers near the caves didn’t know there was any sign that we had been there before. I myself was from a nearby village.”

He added that the new tomb was discovered on January 25, 2018 and that on February 28, three foreigners were escorted into the cave.

“The cave is big and we don’t know how big it is, but we didn’t know enough light,” said Khun Htoo Pa Htay.

The newly discovered caves are located near the village of Indu village in Karen State, three miles from Sedona.

“People came to know this cave after we had sent three foreigners, but no one has come out yet again,” he said.