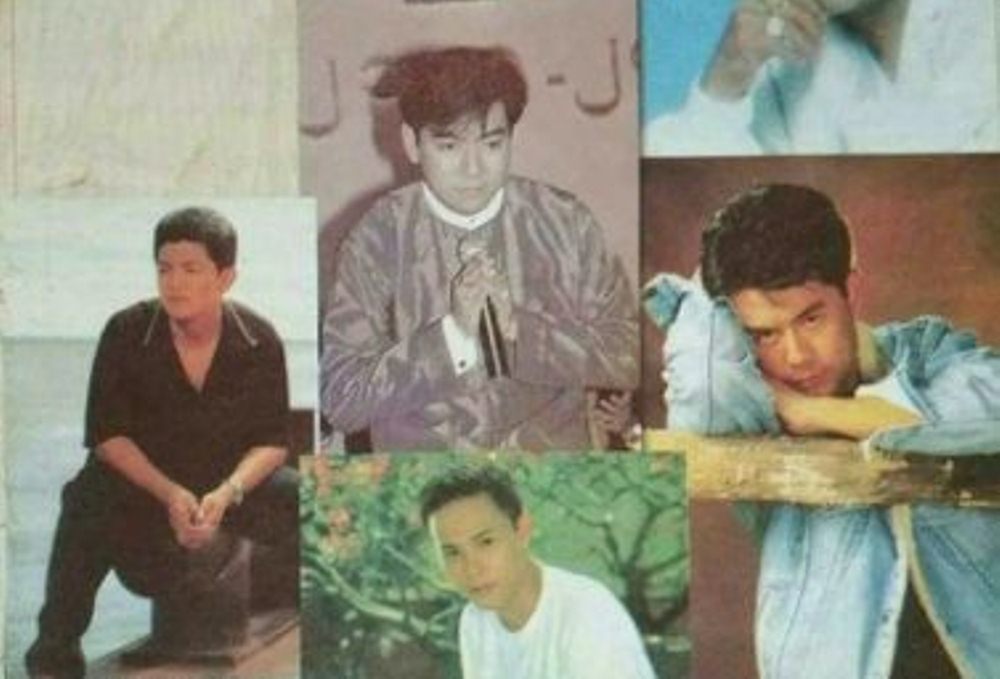 He is a natural actor and the best actor in national drama and the best actor ever. He has 5 Academy Awards, and he has a lot of fun. It was successful with Tin Than Ny and Khin Than Nu. The gardener, who garnered a lot of attention at the time, received the Academy Award so far, and has been the best-dressed actor ever. Although not quite in appearance, the actor took the top spot in the audience.

The film is still popular with the name of the movie “The Golden People”, which won the Academy Award for its directorial debut, and also won the title of “Mother of My Baby”. Kyaw Thu, who has a soft texture, is the most popular and popular combination.

He is the only actor with six Academy Awards. Yan Aung and Myint Aung were successful, and Aung San’s most successful times were with Manu and his success. He is well-known in many of the best films of the era. It was smooth to say the least, and it was not wrong to say that the prince was the most beautiful prince in those days. Still young.

He is a competitive actor and has two Academy Awards. He was the first comic actor to receive an Academy Award for Outstanding Comics. He was also a handsome prince.

He was known as a wrestler and wrestler. He had three Academy Awards, and at that time, Lwin Moe was successful in reading with Htun Indira and many films. Lung Moe Moe, also known for its ethnic appearance, was also popular.

(7) Dwe
He is considered a superstar and is still a star in the audience today. The duo and the duo, who had a movie with them at the time, were successful from the top! Two dreams! Movies, such as The Forgotten Days, are still in their infancy. He had only one Academy Award, but was one of the most successful actors in the audience.

Men like to be the most popular because of their masculine appearance. Due to his aggressive acting style, his once-in-a-lifetime acting career has steadily risen to the top. After the Lunar Height, the people were popular. The film starring Kyaw Min, himself a director of Myanmar Academy Award, has won three Academy Award nominations and several Academy Awards.

The Academy-owned trilogy, and the Academy killing scene, has left fans in the limelight. Many good films have been filmed and Mother! The movie was born with the success of the month of birth parents. Lots of love movies. It has been successful with this. He is still a young prince

Now, all nine fans have captured the audience, and who gave you more fans? Do they still remember their films? Who’s favorite?