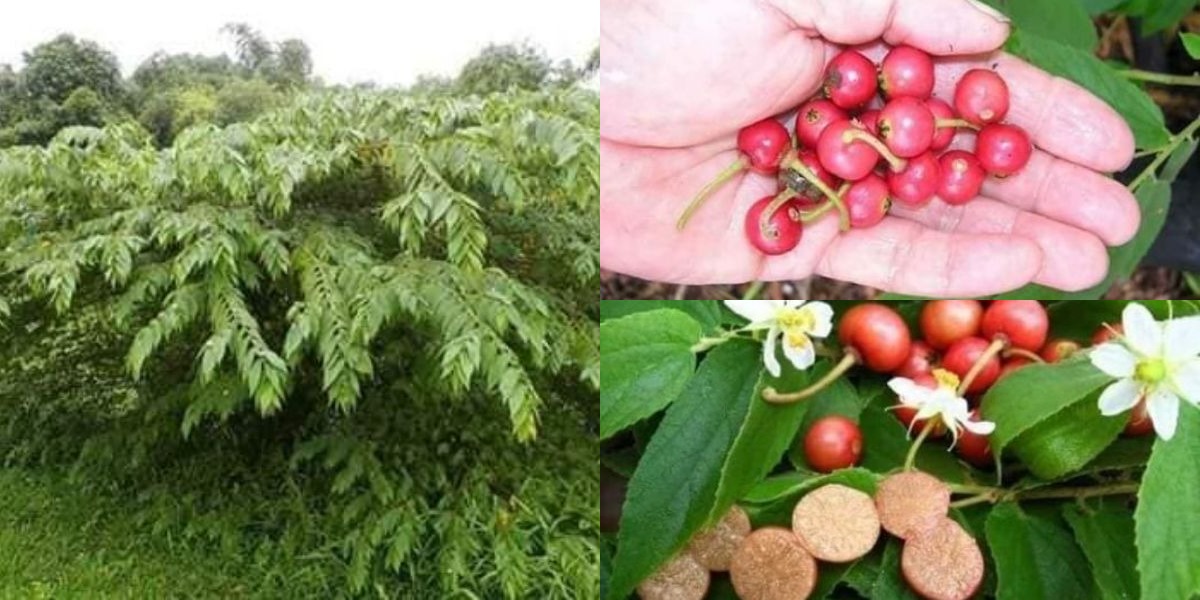 Instead of the Malaysian Pelican and the Eucalyptus, which are absorbed by groundwater, these plants should be planted.

Let’s just call it a red grapefruit. The scientific name of this plant is called Muntingia calabura and the genus Muntingiaceae. In Thailand, it is called lice. In Myanmar, it is also called a sugar tree. The fruit is delicious. Yes, it’s a cherry. Singapore Cherry They also call it Panama Bar and so on. It is a shade tree that can grow from 10 to 20 feet high in two years and reach a height of 20 to 40 feet.

You can eat the fruit and let the leaves dry. The flower is used in antibiotics. The treatment of peritonitis in the abdomen and anti-inflammatory drugs Used as a pesticide. Birds grow in the garden because they love the fruit. They also planted shady gardens along the sidewalks and sidewalks. 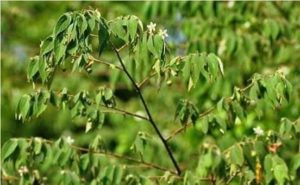 “The properties of plants”

It is planted in poor soil. Too low PH They grow even in large areas. It can also grow in salty soil. Because of its relatively low nitrogen content, it has long-lasting roots, which are rich in nitrogen-rich plants, as well as in the low-nitrogen soil, and tend to fall in favor of fishes. They grow beside the river and fish. In addition, the leaves, leaves, and fruits are used to make nutrients for fish. The fruit should be planted around the fish pond. 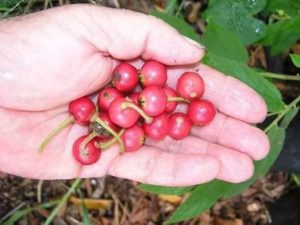 The rich leaves from it also enriched the soil, and some of the fungi, such as dung fungi, naturally nourish the leaves of this plant by giving it natural nourishment. 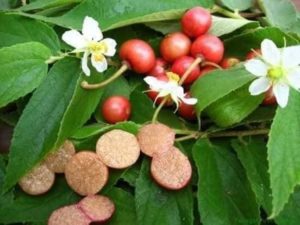 Instead of planting a Malaysian poodle on the sidewalk in Myanmar, we would recommend planting this red mustard tree. More so than the lanterns of Malaysia, these mustard shrubs are better for birds and other animals. For green environment; I think it will be more beneficial for the development of the ecosystem. In the coffee grounds and orchards where the shade is needed, try this red fig tree as a shade.