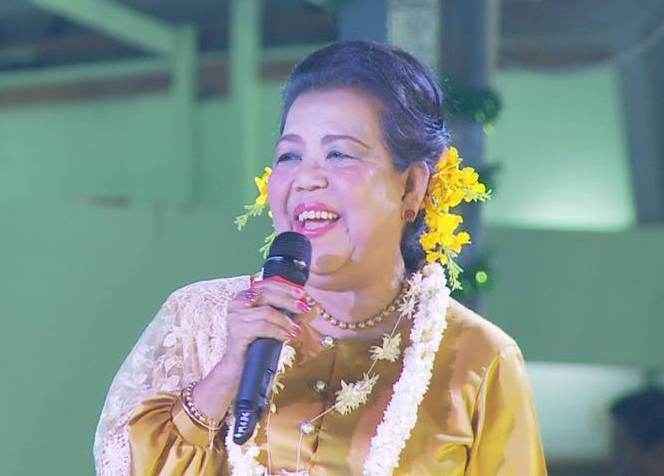 Mar Mar Aye is a Burmese female singer. Born in the second month of Myanmar in the year 1308 in Myaungmya, Shan State. Father-in-law U Aye; She is the daughter of Daw Than Two (Singer Mya Mya Than).

In 1955, she became a national singer with the song “I’ll Play On The Rainbow”. 1956 57 In the 58th year, the school won a series of middle school awards for the third consecutive Poetry Prize. During that time, he wrote poems, poems, and poems. He also wrote songs. 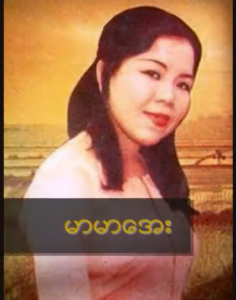 Beginning in 1961, he served as the program’s assistant broadcast officer in Myanmar Broadcasting. A member of the Modern Music Council of Myanmar and a member of the Music Magazine Committee. “The noise of the snake.” “I love him” She also starred in the movie “Mandela”. Founded in 1971, “Music Recorder” was established. “Mommy Lamb”

Since 1998, he has been living in the United States, writing and recording music. While attending medical courses, the US states and England, Australia, Australia While on a tour of Myanmar music lovers in Japan, they are broadcasting a documentary titled “There’s Something Too Much” for the people through the BBC Burmese program in London. Advice by MoeMaKa Radio and Multimedia