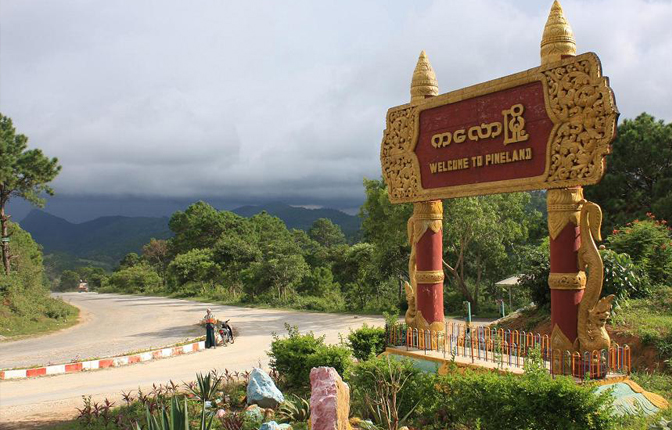 Located in the art of Hearing Heartbeat by the German author, Jafflinikka, Kalaw is not only popular in Myanmar but also in the world. Kalaw, also known as the Pine City, is located in the Shan Yoma mountains, over 4,000 feet high.

You can only fully appreciate the natural beauty of the ancient city of Kalaw, which still exists today. And there is another beauty that still exists in the city of Claude today. This is the honesty and friendliness of the locals.

In the tourist areas, large numbers of tourists or a full-blown tourism industry are damaged. Social behavior has changed.

The town of Kalaw has been able to maintain both balances in a balanced manner: “Don’t want to discourage visitors, that’s the mentality of these locals,” said Pa Moe, the paddy who sells oranges. 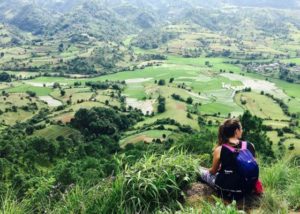 Trekking to Inle Lake and Inle Lake to Trekking (Inland trekking) is a journey that is very popular with foreigners. The road was very friendly. You will find populated villages. There are many walking and cycling destinations available for rent in Kalaw.

Foods in Kalaw are different from those in northern Shan State. Although the shadows of China dominate northern Shan State, the town of Kalaw has a European style, as well as the Indian-Nepalese Gurkha. They had been there since colonial times.

There are several hotels and guesthouses for travelers, ranging from at least K 10,000 to over K 100,000. During the tourist season, shelters, shelters and shelters will be used throughout the country. Although prices are relatively high in the food and transport sectors, this is not the case in Kalaw.

In addition, Kalaw has little amount of garbage, and the residents have properly disposed of it.

Outside the town of Kalaw, there are custom-made orange orchards, and the owners are polite. Also, souvenir sales do not look as good as other data. The visit to Kalaw is until April of each year. The rains are less frequent during rainy season. 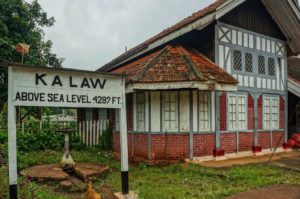 “When a tourism industry is developed, it is fearful that society will be ruined. We are concerned that social norms will be negative,” said Pyone Kathy Naing.

Therefore, in the city of Kalaw, there is no environmental impact. He said the strategy is being taken to reduce the impact on society and make tourism truly profitable.

There are five key factors in the development of the tourism industry in Kalaw, and that has been systematically revised. These include winter weather, transportation It is an ancient building, a tradition of ethnic minorities and food.

In the past four years, there have been 755 hotel rooms in Claude, but the full-day rental was only 33 days throughout the year. Currently, the growth rate is 78%.

He said that tourism-related businesses should focus not only on money but also on maintaining the living standards of the local population.

He added that the city of Kalaw is still struggling to survive in the current system of living and ecology, but it is worried that other tourist areas will soon be destroyed.

“We don’t want them to put us in the same place as other places,” said Sai Win.