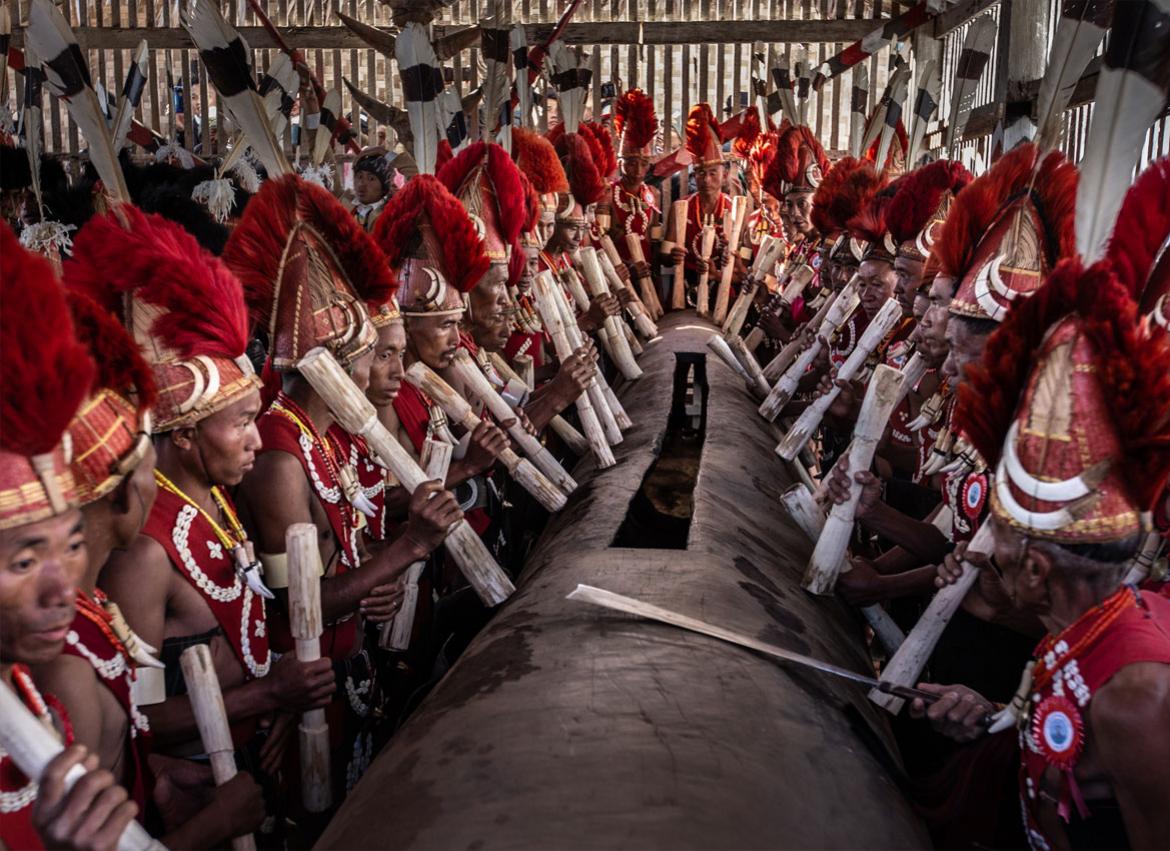 A land with a troubled past, Myanmar has only recently begun to open up to international tourism — and for many travellers, it still passes well below the radar.
Yet, with its great expanses of unexplored jungle, extensive shoreline, diverse culture, atmospheric incense-filled temples and countless minority groups inhabiting even the most far-flung corners, Myanmar is a sleeping giant.

This is a place for those who want to leave the usual tourist trail far behind and tread where few others set foot. Don’t expect travel there to ever be easy, but for the most adventurous and determined explorers, here are 5 secret destinations to visit during your trip to Myanmar in 2020.

Tucked away in the north-eastern corner of Shan State where Myanmar meets Thailand, Laos and China, Keng Tung, remote, inaccessible and, until recently, off-limits to tourists, is a place to visit before word spreads. The only practical way of reaching it from the rest of the country is to fly in— although it’s also possible to arrive by road from the Thai border crossing at Mae Sai. The town itself has several attractions of interest, including a large standing Buddha, a distinctive monastery and some hot springs, but the main thing to do here is to enjoy the ample opportunities for trekking out to the minority villages in the surrounding area. As one of the most important towns of the Shan people, it’s also a great place to sample Shan food, reputedly the best in all of Myanmar. 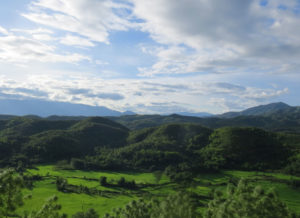 Chin State, bordering India and Bangladesh in the west of Myanmar, is the epitome of ‘off the beaten track’. It is one of the country’s poorest, least developed and most sparsely populated areas and has very little in the way of infrastructure. However, for intrepid explorers who make their way there the potential rewards are great. This is an area with a patchwork of tribes speaking myriad languages and with lush forests and remote mountains to discover. Trekking into minority villages around the town of Mindat is possible, and the region’s best-known peak, Mount Victoria, offers sublime views of the surrounding countryside— sometimes even as far as India on a clear day. Nearby Kanpetlet, a laidback town with decent accommodation, is a good place to base yourself before tackling the mountain. 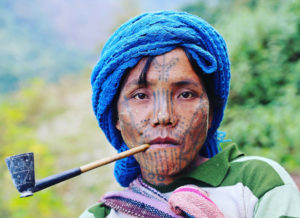 In the north-west of Myanmar, bordering the tiny Indian state of Nagaland, lies the Naga Self-administered Zone, home to various tribes sharing broadly similar culture and traditions that make up the loosely-defined Naga people. 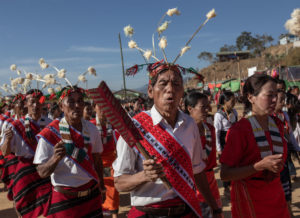 This is another of Myanmar’s poorest and most inaccessible areas, and the tribal groups there maintain their age-old customs through their lively festivals, their distinctive dress and their traditional way of life, remaining largely untouched by the outside world.

This port town on Myanmar’s south-western Andaman coast, in Tanintharyi Region, is for those who have grown tired of the overcrowded, overpriced beaches and resorts of neighbouring Thailand and who are searching for something fresh. The town of Dawei itself can be reached by land since the road is now open to international visitors — or if you want to save some time, you can fly in from Yangon. Once there, you will have access to a good range of accommodation, pristine stretches of sand, simple beach restaurants, a handful of pagodas to visit and a secret place of your own to chill, safe from tourist hordes across the border just a little further south. 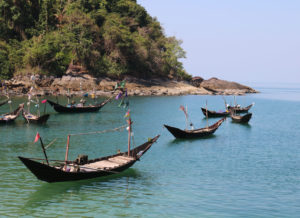 If you’ve ever studied a map of Myanmar, you may have noticed the fractured coastline of the deep south and wondered what undiscovered island paradises lie hidden there. However, the breathtaking beauty of the unspoiled beaches and transparent, turquoise seas of the Mergui Archipelago is likely to be far beyond anything you ever imagined. Try picturing the most perfect Thai islands before the arrival of mass tourism — or any kind of tourism at all — and you might be somewhere close. These islands have only been open to foreign visitors since 1997, and this is a destination you need to see before it hits the mainstream. 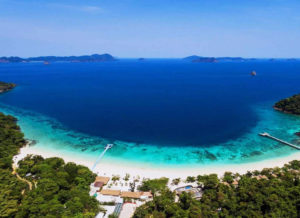