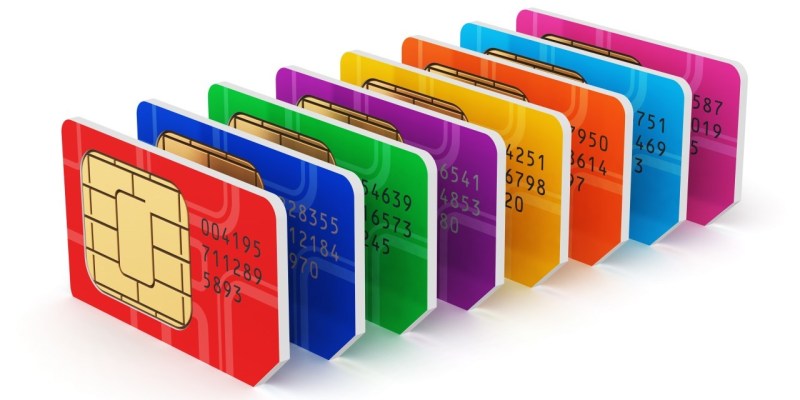 According to U Myo Swe, director-general of the Directorate of Telecommunications, the SIM cards used to be unused will be closed for more than a year.

“There is no money left, no money. It has been abroad for a year. There is no problem. It can be refilled. After more than a year, it will no longer be used.

If the SIM is not registered within 180 days of the date of registration and purchase, the SIM card may be re-sold to another customer, the Directorate General of Communications announced.

According to U Myo Swe, the operator will suspend all services such as OneWay Block, Two Way Block, before the operator closes the SIM card one year later and resells it to another new user.

“Previously, SIM cards were kept in Yangon for more than a year. They were not closed. Now the roaming network is no longer available.