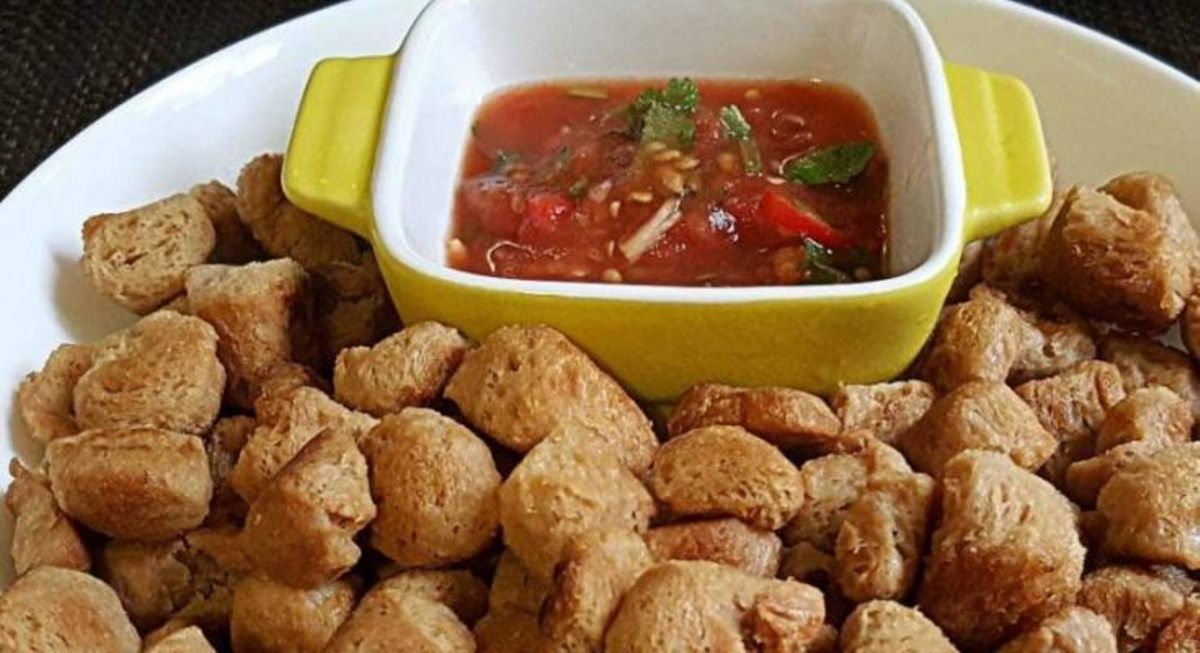 Soy meat is also widely used in this country. Street shops Starting from the grill shop Tomato soup with tomato sauce. It has a wide variety of uses, such as fried chicken. Soy meat is eaten not only in Myanmar but also in Asia. In Myanmar, it is the most commonly seen culinary event in Myanmar.

Have you ever wondered what made of soy meat that everyone likes? The main ingredient in this dish is the so-called Peanut Butter.

In 1950, a scientist at the Ford Motor Company began trying to extract car tires from peeling fibers.

The researchers found that when the pulses were squeezed out by the high temperature and long enough to push through the small fiber pores, they suddenly became larger and the fibers were more like meat. From a health perspective, artificial skin is full of protein. It also contains fiber, which improves the digestive system.

Good for the gastrointestinal tract. It has many health benefits. So, if you don’t eat meat, it’s a good choice whether or not you like it.