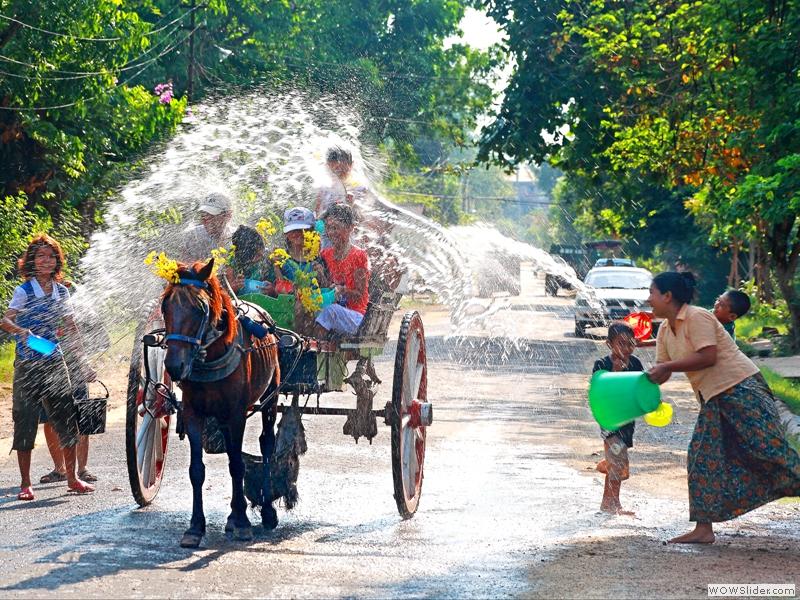 Especially in this year’s Thingyan, there has been a sharp increase in the number of trips to foreign countries, and there is a growing interest in visiting Asian countries as well as neighbors in Western Europe.

” The domestic routes are the same. There was no significant increase. Even some trips are reduced. More and more people are going abroad. Over the past year, the number of international travelers has more than doubled, ”said Ma Khin Khaing, managing director of Tango Travel & Tour. 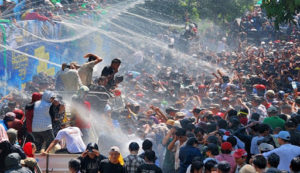 During the year, Vietnam became very famous. Almost everyone visits Vietnam, so almost all tour companies are forced to make the trip to Vietnam. Vietnam is one of the most popular destinations for Vietnamese tourists, ”said Ma Khin Khaing, Managing Director of Tango Travel & Tour.

The second-most-visited destinations include Europe, with frequent travelers traveling abroad for longer periods of time than their Asian neighbors. France Switzerland Travel companies say more travel to Europe, such as Germany, Germany, etc.

Many young people in Myanmar are watching television and television programs. Korean travel, dominated by music, is also one of the most popular, with picturesque scenery in Jeju Island, the port city of Busan, and Seoul’s main city Seoul, a special attraction for Colombian lovers.

“There are a lot of people who go to these destinations without getting too much publicity,” Su Su Myint Aung of Nice Style Travle & Tour said.

The above three trips are a significant increase in the number of pre-order buyers visiting during Thingyan this year.

The other two trips, which are the most common of the year, are a combination of the two Bangkok-Cambodia, and Japanese travelers with cooler weather and saplings are also on the rise this year.

Of the five most popular domestic destinations to visit during the Thingyan period, visits to the Myeik Archipelago are at the top, with beach trips and tours. Taunggyi – Inle voyage; Myitkyina-Myitkyina and Mawlamyine-Kyaik-Sao-Poawaddy voyages are the most popular. 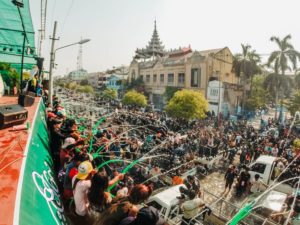 The second-most-visited destinations are Ngapali, Pakokku and Ngapali. Ngwe Saung and Chaung Thar coasts are the most popular tourist destinations of the year and the most visited this year.

“Beach trips are common every year. Suwint Myint Aung, director of Nice Style Travel & Tour, said, “The weather is hot this year, due to the hot weather.”

“It’s a time of hot weather, so most people don’t want to go to hot areas. They are interested in cooler areas like Myitkyina. “Some of the trips have been completed in the last two months.”

Mawlamyine-Kyaik-sash-Poawaw beach excursions are among the most affordable and easy-to-travel destinations for pagodas and beaches during Thingyan.

“‘There are not many vacancies in Yangon, and people are traveling further. More and more people go year after year. The number of tourists is increasing this year as tourism is becoming more popular. ”