It was just a few days ago that I went to the bottom of the bridge, and now it is more exciting to jump than the first one. The door did not reach the cave, and now it had gone.

The road that went one way at a time was different from the first one, and the way it was now a bit darker, and it was really exciting. We had to cut it, climb on a rock next to the river. 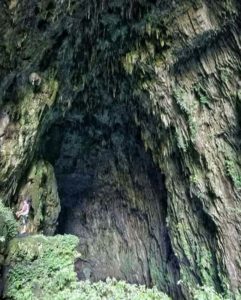 On the way, we saw a small waterfall, a wooden bridge, and a stone wall, and a bridge over the top of the bridge, I found out. It was found in one of the wrecked railroad tracks in 1899. When we entered the cave, we had to keep our feet from sliding between the lanterns.

The cave is huge, the creek flows into the cave and is very strong and flowing. Not anymore. The caves are located just below the pillars of the bridge on the top of the bridge, which is called the first cave. Second Cave There is a third cave. It was only the first cave. 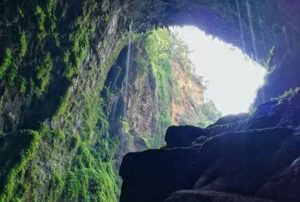